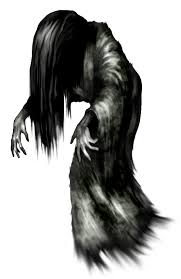 There have been innumerous stories on haunting at work places. By nature of their work, security guards and the night jagas (watchmen) seem to be the profession with the more frequent records of unnatural sightings. There were previously two sites which were said to be haunted – one a departmental store warehouse in Upper Thomson and the other a hotel wing in Orchard which was then under renovation. To counter these mischievous spirits which were fond of exposing themselves to some ill-fortune guards, I placed tektites in the guard rooms. It would appear that after deploying the stones, they seemed to bring some peace back to the areas.

To continue with story on haunted work place, there were rumours in a manufacturing plant in Tampines that the place was haunted but for some time no one actually reported any sightings. Not until when one night an elderly Malay lady claimed…